The first time AQTIS asked for Conceptum’s services was in 2014, to study the possibility and feasibility of a relocation or reorganization of their offices. Indeed, at that time, the group was set up in old premises and had grown without reorganizing their space.

The project was put on hold to allow AQTIS to analyze its needs. In 2016, the project stared over and Conceptum was asked to undertake further studies in several buildings located not too far from their then current location. The goal was to centralize all the teams under the same roof.

Conceptum was involved in every phase of the project. In fact, we assisted AQTIS in the analysis of their needs, in the final selection of the premises, in the concept, during the proposal call period, for the work site management as well as the tender process for the furniture and its installation and, finally, the relocation in October 2017.

AQTIS is a union with a Board of Directors. Since the members pay annual union dues for the services, we chose to opt for a sober but efficient concept that allowed us to properly represent the vision of the association.

In a world where communications are at the centre stage, we wanted to create a workplace that allowed the members to appropriate the space making it their own, and to want to go to their union’s offices. In collaboration with the association, the concept was developed so that every trade related to audiovisual production was portrayed by the installation of wide-format printed films that represented scenes from film sets, costumes and decor creation, or editing room. 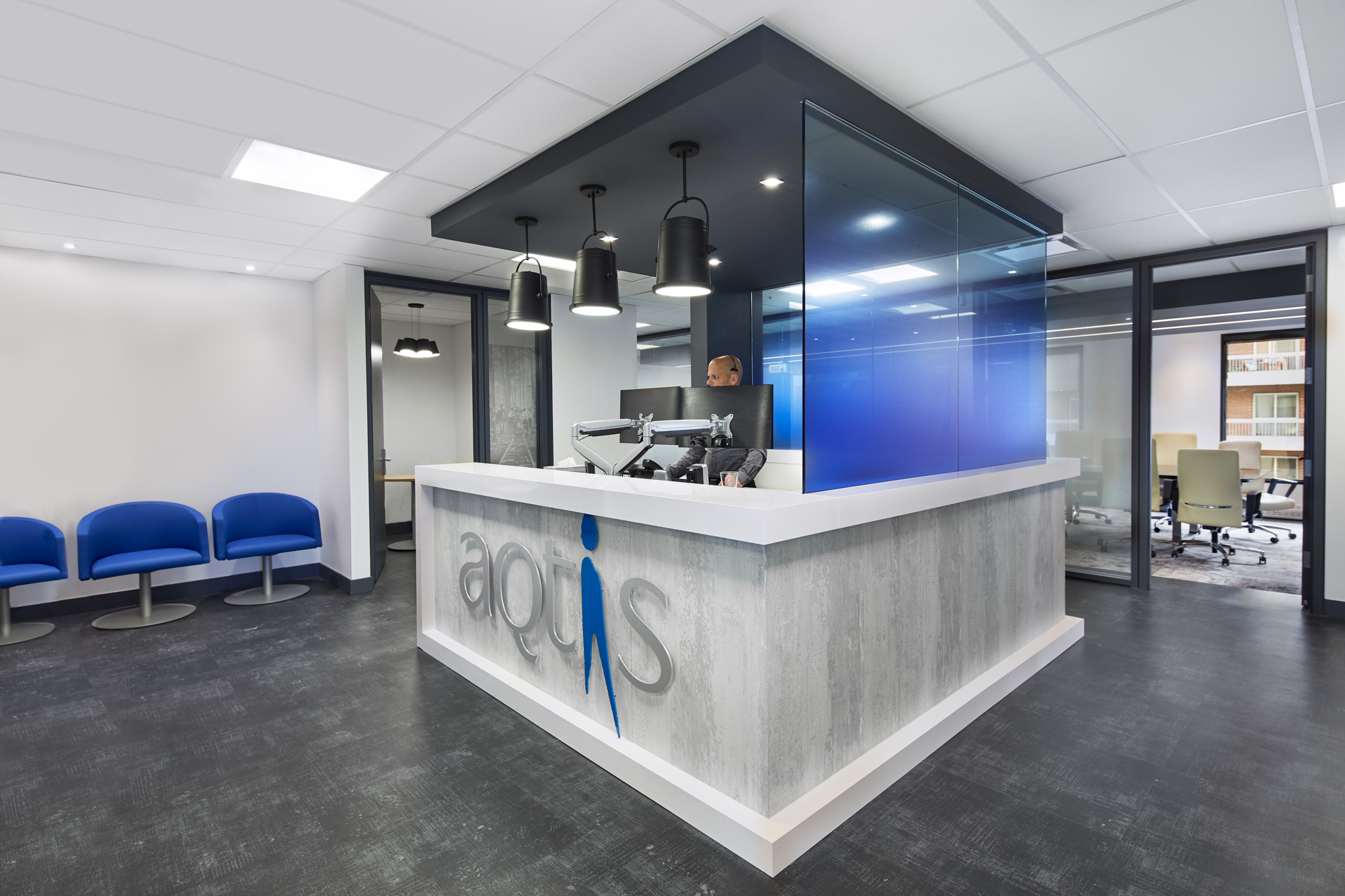 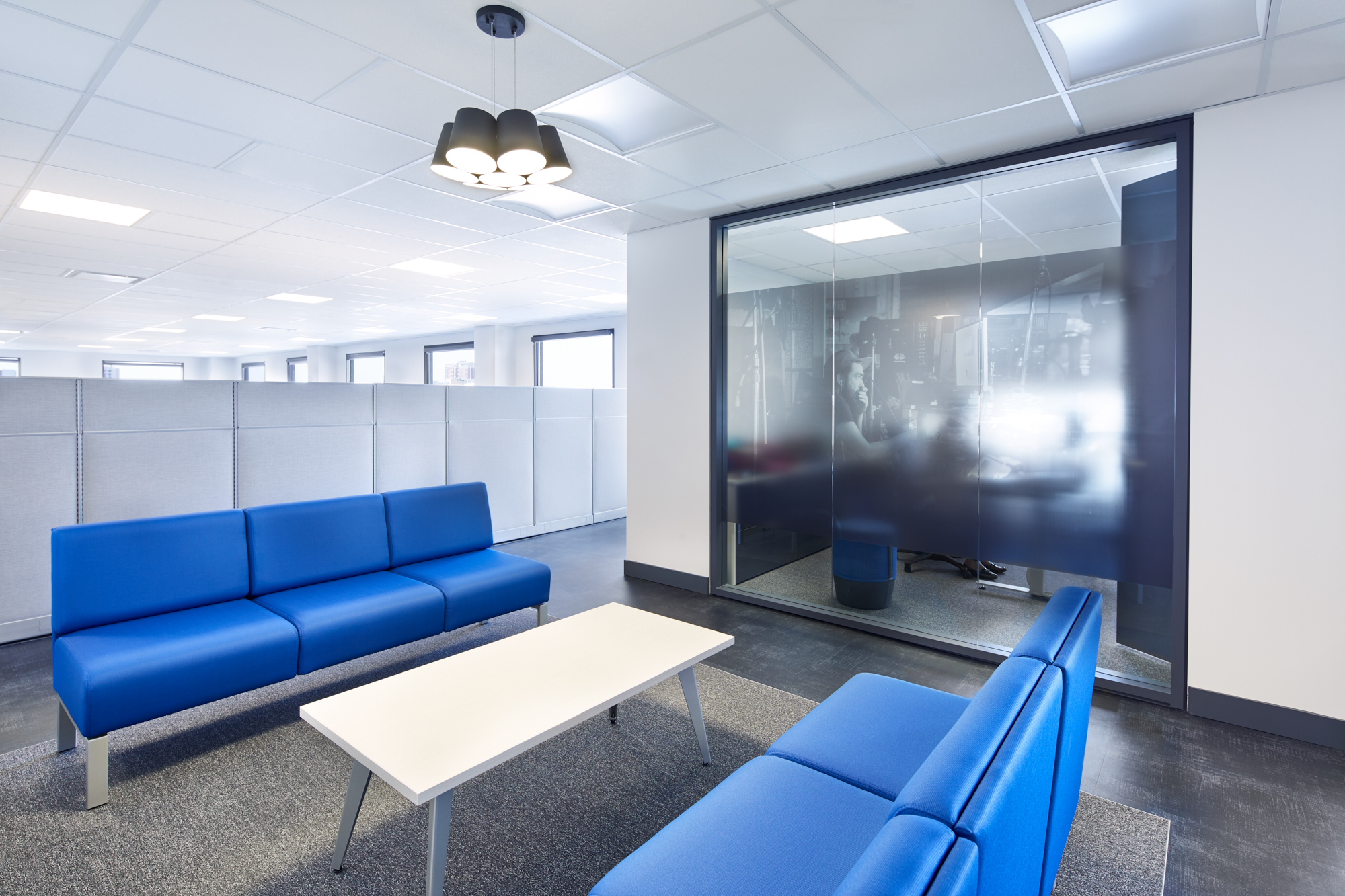 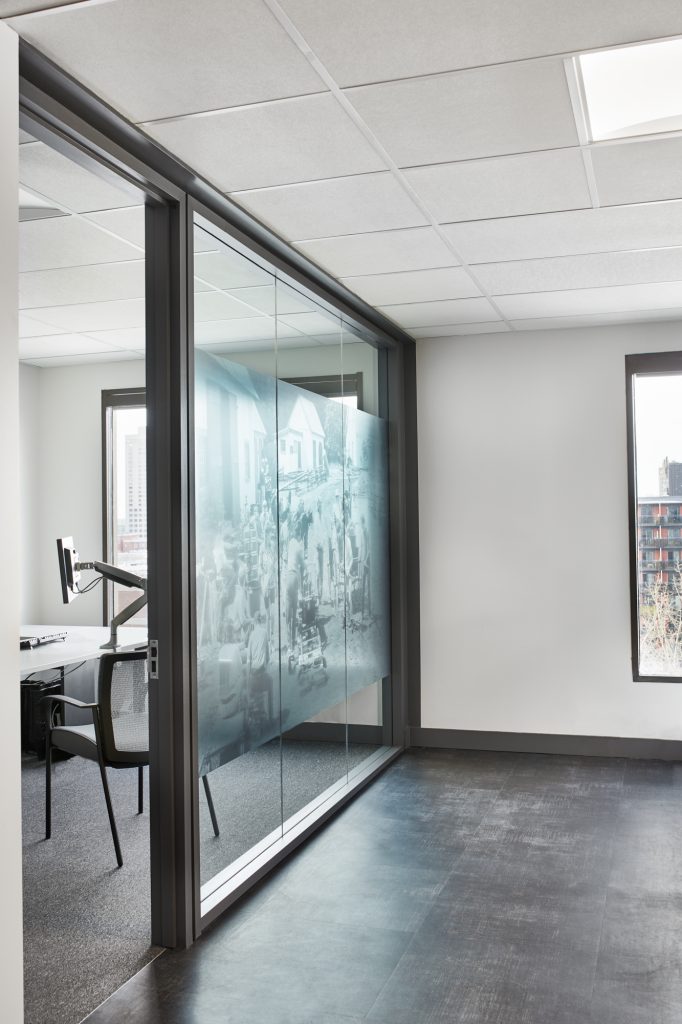 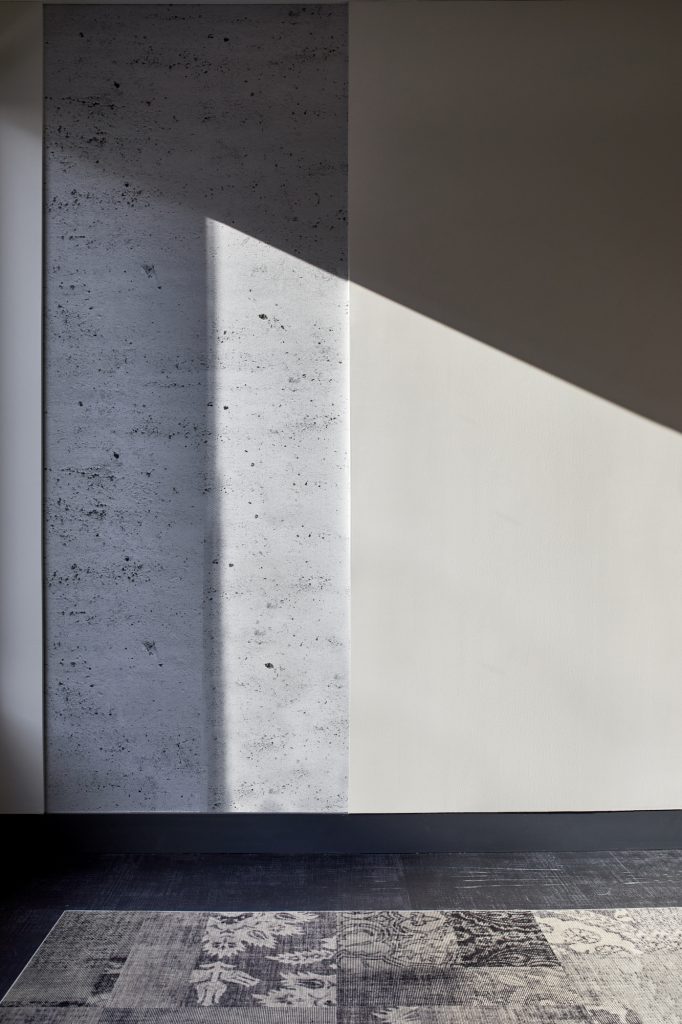 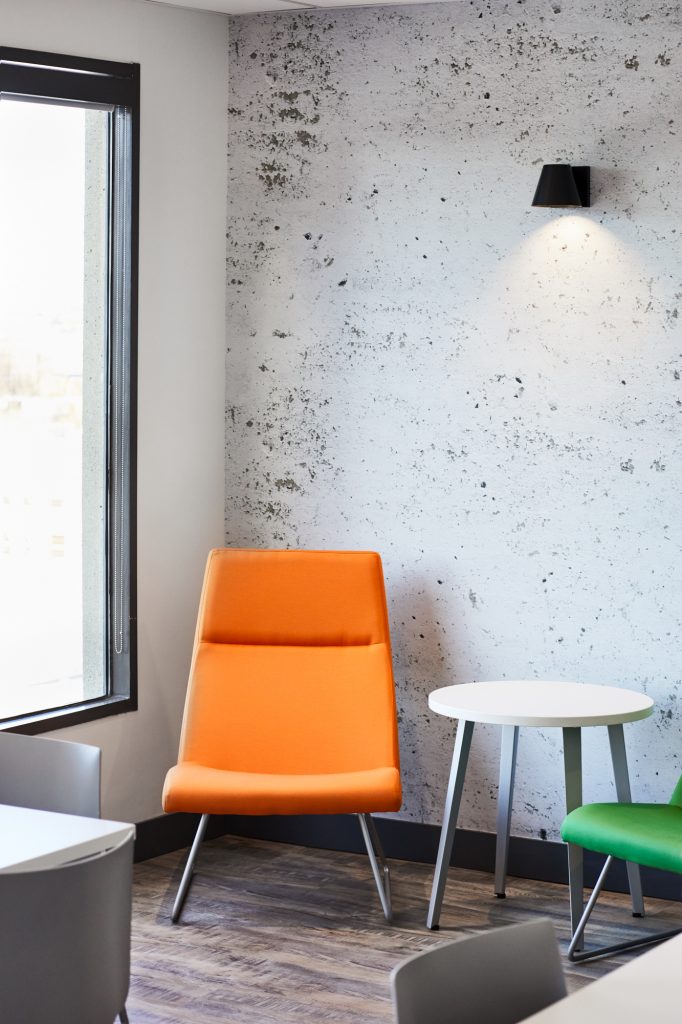 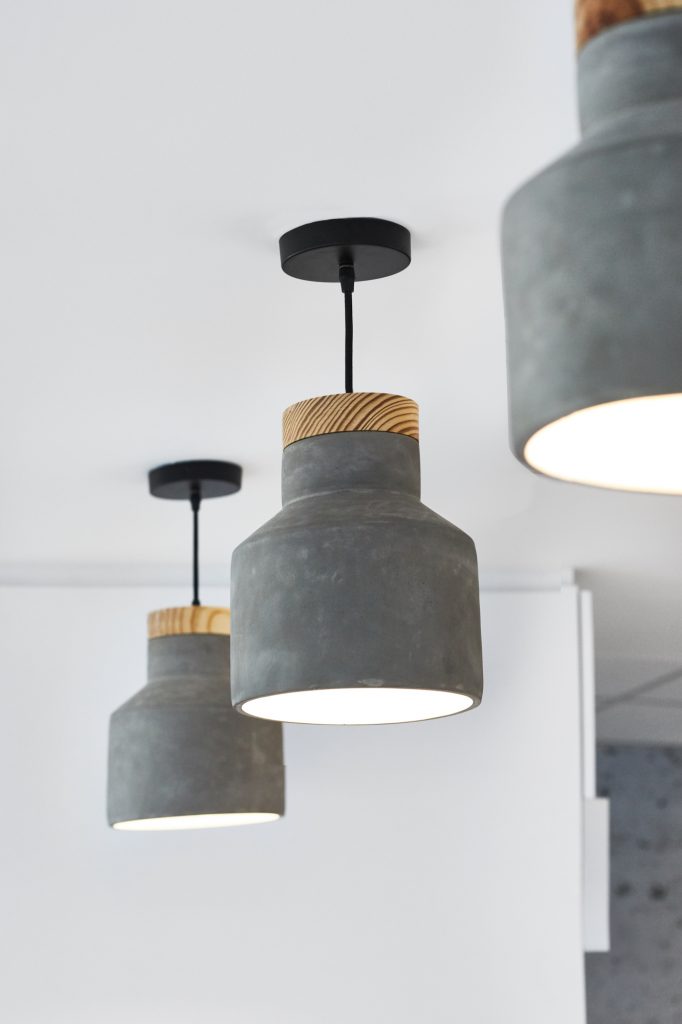 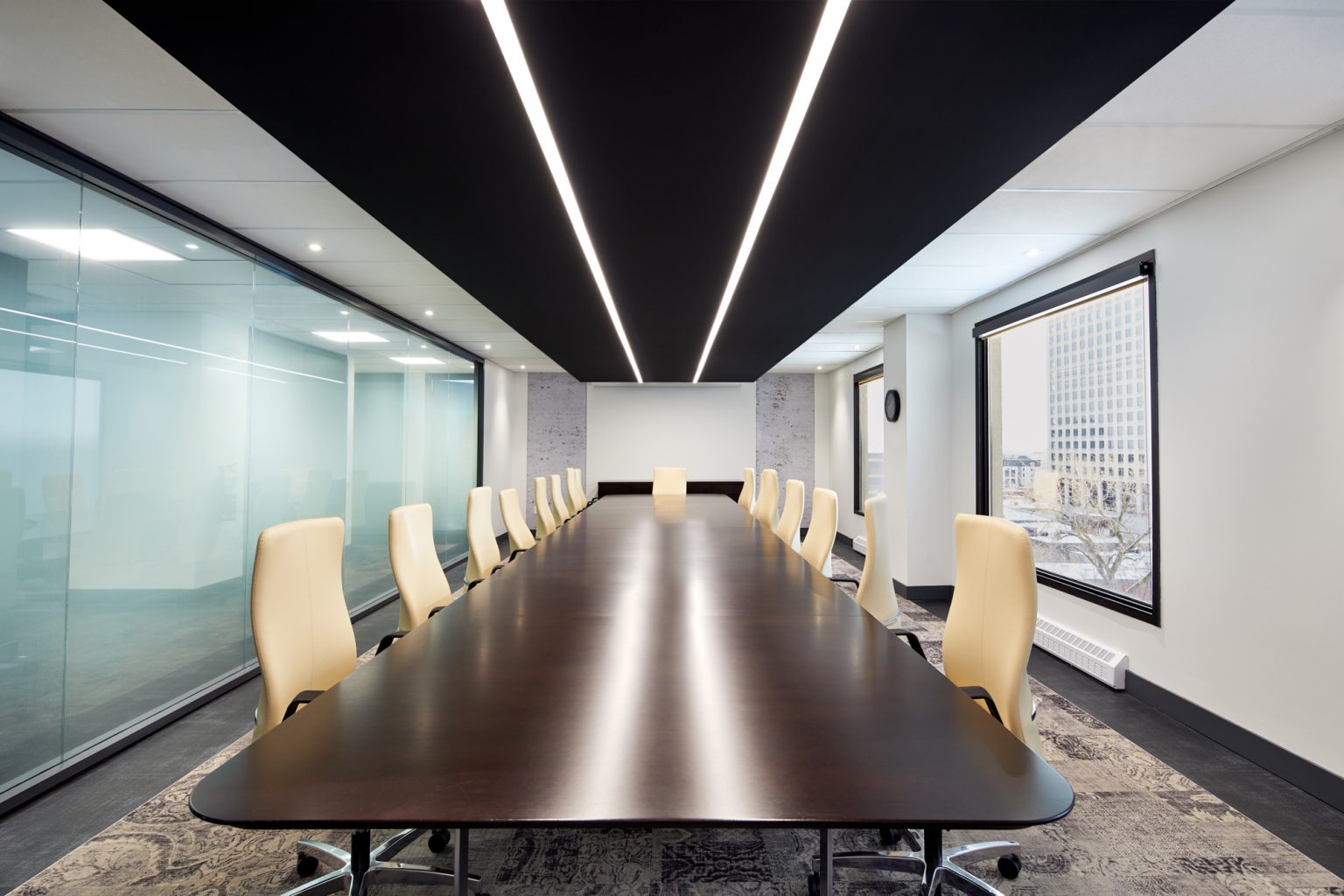 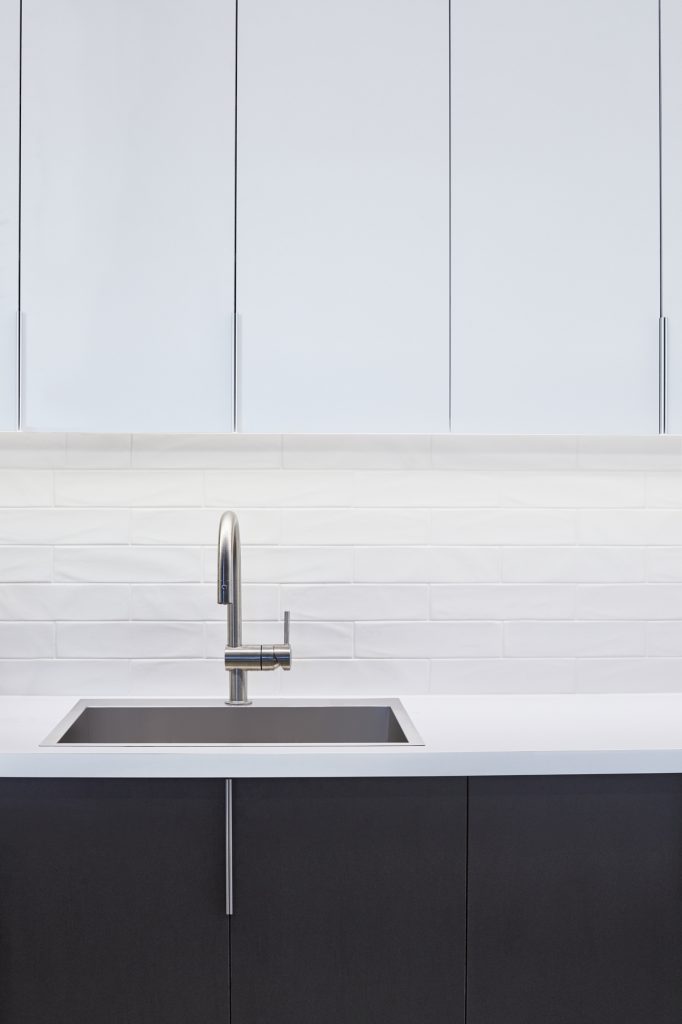 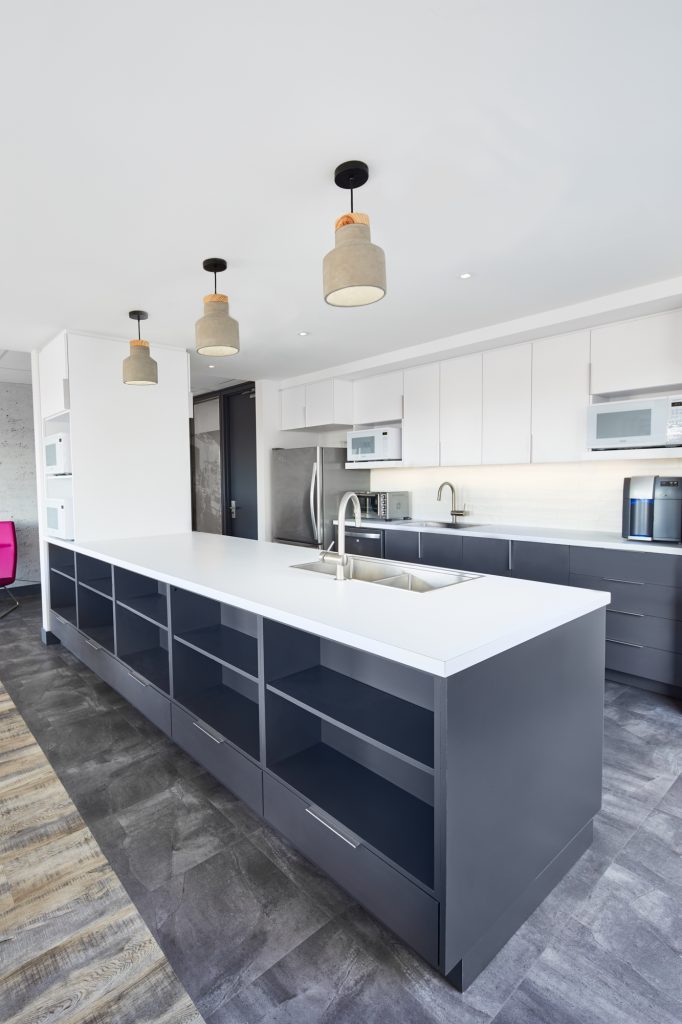 Public transport companies and postal agencies around the world use Giro’s software and services. We are proud to be a partner of this Montréal-based company, often unknown to the public.
Discover

The client chose Conceptum to seek advice and support for the relocation of their offices in a new LEED Bronze certified building in Quebec City.
Discover

The Group wanted to extend and consolidate the offices and warehouse at the same location, which we were able to do by using an industrial-like facility located near companies from related industries.
Discover

The concept was inspired by geometric and organic shapes in a refined space, all of it highlighted by the presence of wood. Generally stripped-down, the atmosphere offers dashes of bright colours from the many works of art.
Discover

Have a question? We have answers!